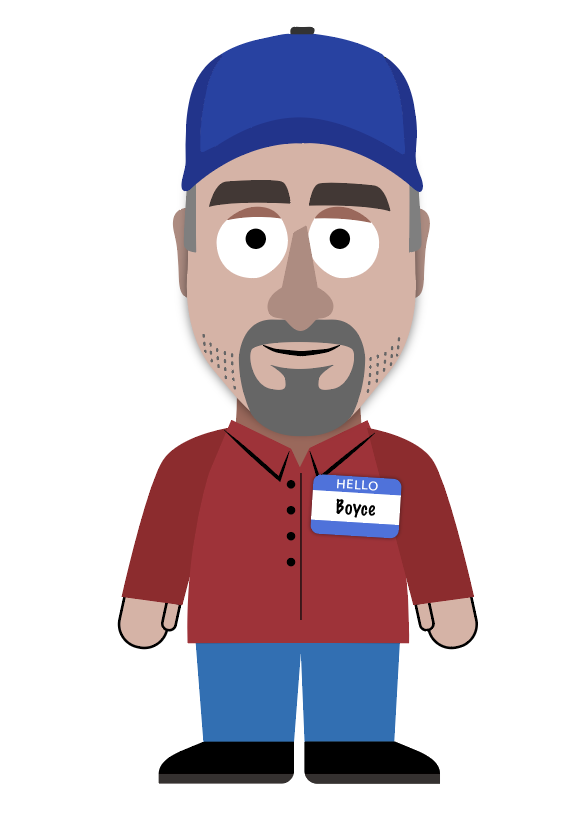 “Ever since Boyce created Mantis Media in 2003, he has assumed a number of roles. Whether its directing a commercial shoot, producing sizzle reels, writing scripts or, serving on the tennis court (beware the lefty spin!), he has it all covered and loves doing it. As a graduate from the University of North Texas, Boyce gained in-depth knowledge in the world of TV/Radio and Film where he worked at the Radio Station and Cable Access as a News Anchor and performed in over 20 plays on stage…that’s right he is a Thespian! He doesn’t like talking about the other 25 years he has been in the biz as it dates him (he can be a little sensitive).” 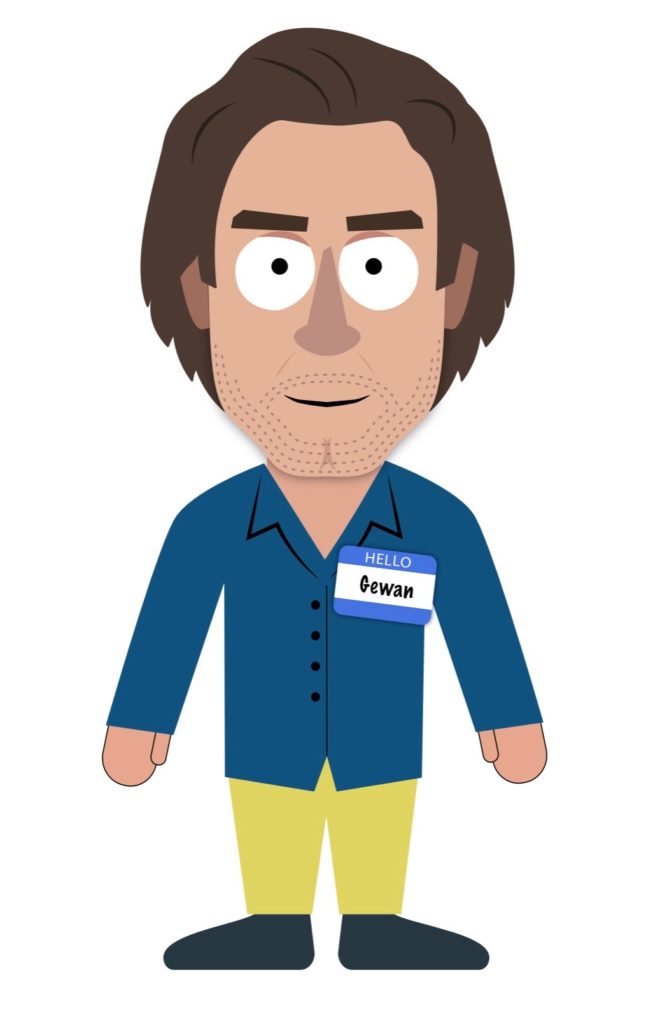 “Born in the Caribbean and raised in Venezuela, Gewan’s cultural background and world travels (41 countries so far!) have enhanced his creative take on communications and marketing.  With degrees in Chemistry from Texas A&M and Film/Video/3D from Full Sail University, Gewan has truly blended his “Mad Scientist” persona with his creative approach to visual imagery. In addition to creating award winning work across all formats, Gewan speaks 5 languages, sings in a Led Zeppelin cover band, loves jelly beans and can reach any item on a high shelf (because he is really tall). Gewan truly is a 1-in-a-billion creative director (yes, we know that means there are potentially 6 more of them out there).” 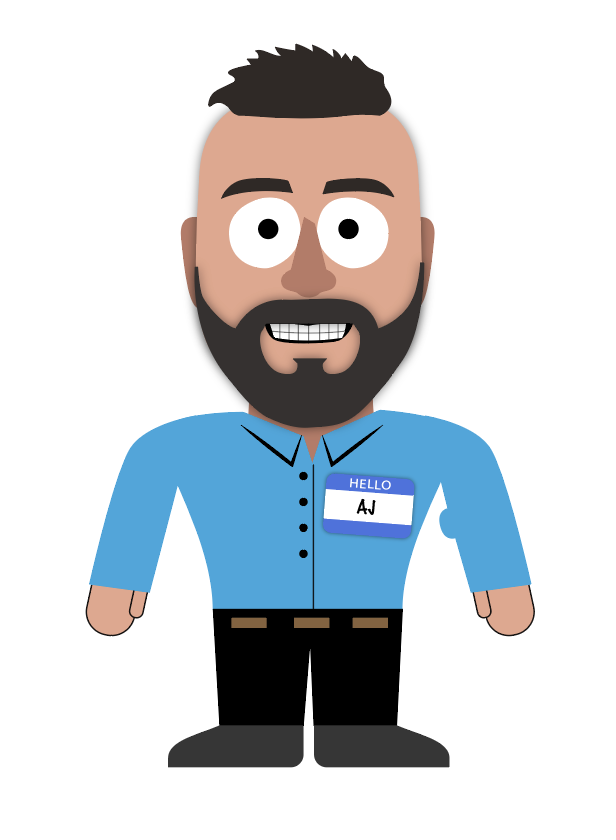 “When not out on the ice playing hockey, A.J. is trying to wear as many hats as possible at Mantis Media. From video editing to producing to streaming, A.J. enjoys challenges along with the versatility and creativity he brings to the team.  A graduate from the Walter Cronkite School of Journalism, putting together a story while sporting a different hairstyle almost every day are just a couple of his strengths…one look at his bicep should tell you how strong he actually is!  When A.J.’s not working on projects, his hair or on the ice…he is volunteer coaching his Macabbi Games youth flag football team to bronze medal glory.” 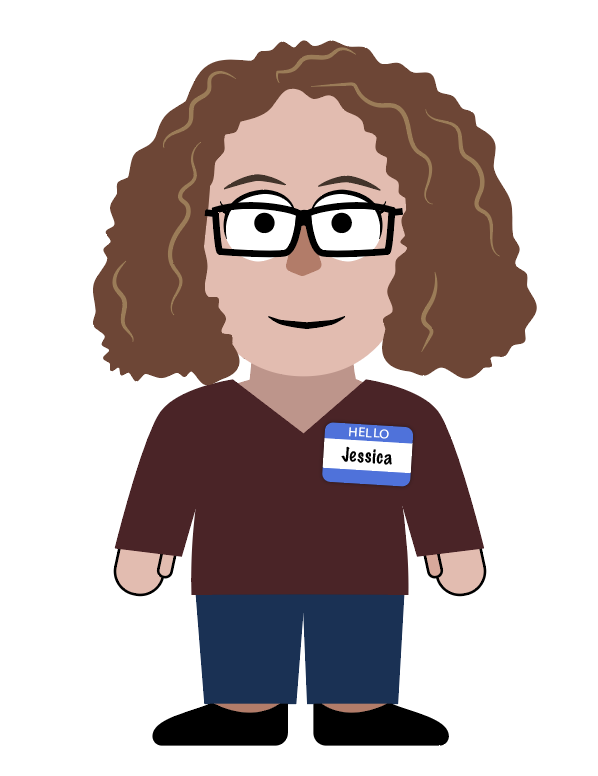 “Jessica Markham is a New Jersey Woman from a large wrestling family that taught her to think quick on her feet (That may be why she is so good at solving those Escape Room Puzzles!). She went from the big Jersey hair at Blair Academy to the extra high hair at the University of Texas. Hook ‘em Horns! Jessica has lived on both coasts and backpacked around Europe which has helped her develop strong communication skills and the ability to problem solve. Needless to say, she is pretty darn good at that number cruncher thing!”